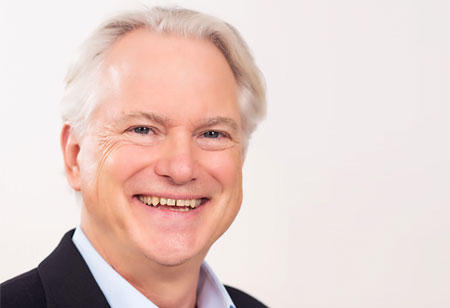 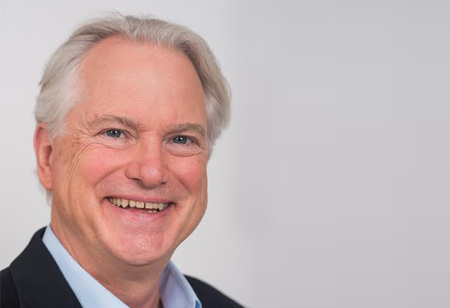 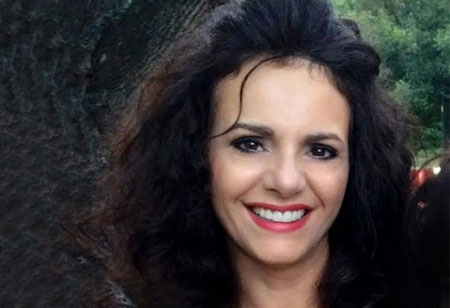 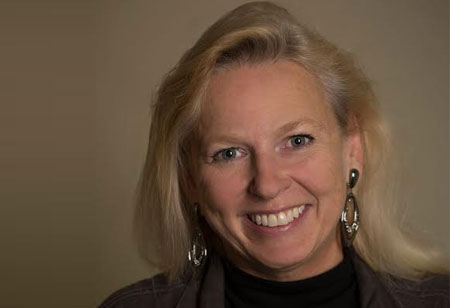 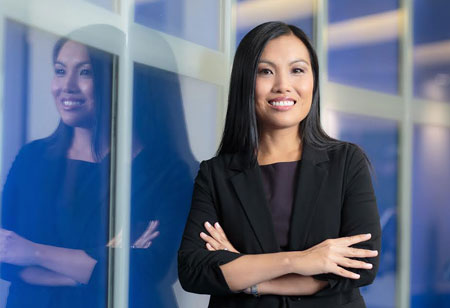 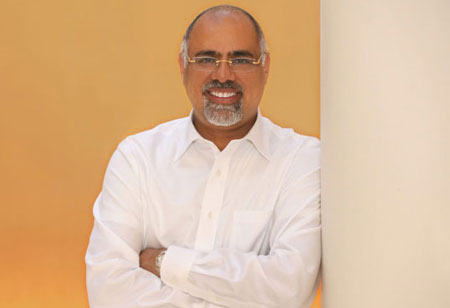 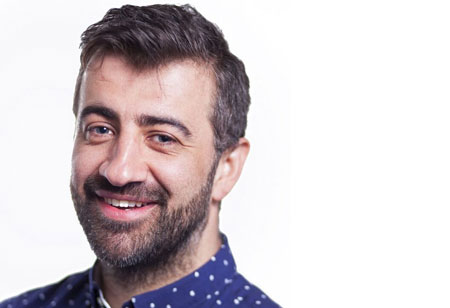 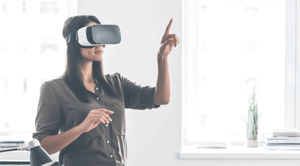 Various applications of VR open the door to myriads of possibilities as well as challenges in the content marketing landscape.

With advancements in technology, VR is extending its use cases to fit into the demands of different verticals of the industries. Studies suggest that the interactive element provided by VR enhances user engagement. In line with the above statement, here are some of the roles that VR can play in content marketing:

A Sampling of Virtual Product

VR allows potential customers to experience as well as sample products without the need to leave their homes. For instance, instead of visiting the furniture shop and speculating how a particular piece would look in their house, customers can virtually place the furniture in their home with the help of VR. Virtual sampling allows increased convenience and a new way to interact with the products. Instead of just describing the qualities of their products, sellers can let the customers interact with the products without the need to visit a showroom or brick-and-mortar store.

In the case of the tourism industry, the audience can travel anywhere in the world using VR headsets. Such real-life like experiences are bound to out shadow the effect of most written content describing the beauty of a particular destination. Companies such as BA airlines, Marriott and Qantas are already working on VR programs to make this possible.

Immersing Customers in a Brand Story

Video contents have a special place in marketing, and VR promises to turn this medium into an even more engaging one. Aided with VR, customers can get a full 360-degree experience and immerse themselves fully into the action.

Despite VR offering some significant new angles to the world of content marketing, there are certain challenges that can affect the technology’s ability to revolutionize the industry. Here’s an insight into it:-

While experiencing a VR advert, it is difficult to ignore the people wandering around in blacked-out goggles, smiling, and inexplicably waving their arms around. The total immersive VR not only seems strange but also requires an expensive headphone. Moreover, not everyone likes the idea of spending $600 to come out as a nerd, which may mean that the targeted audience is too narrow for success.

VR-specific form of motion sickness or cybersickness affects several first-time as well as regular users. The partial sensory involvement into a computer designed world is stressful and sometimes contradictory for the human brain, especially when it understands intellectually and to an extent, physically that the world is unreal. Thus, VR can trigger nausea, fatigue, and dizziness in a manner that other media do not.

Moreover, there is also a possibility of more serious injury. Visual displays that are very close to the eyes can result in long term effect to eyesight and balance mechanism, especially amongst children. 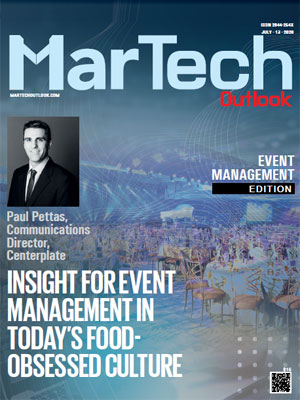 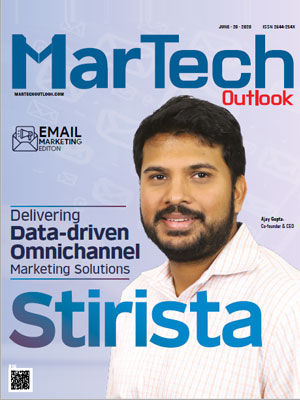 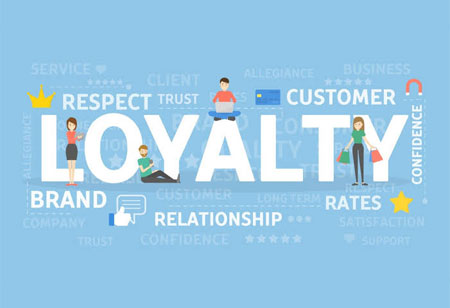 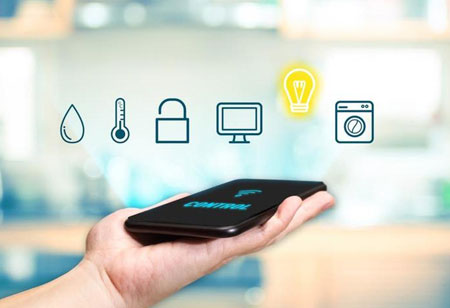 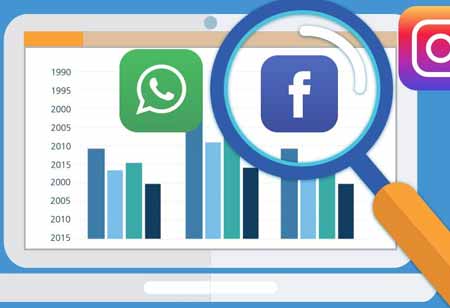 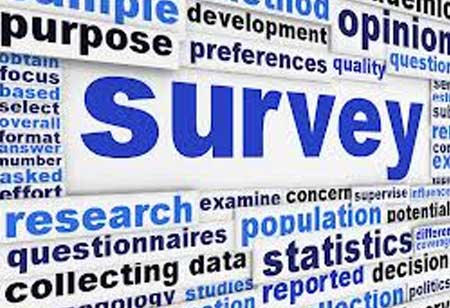 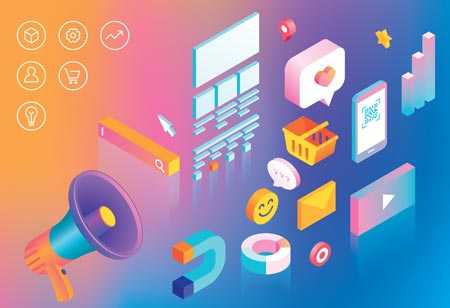 How Can a Creative Management Platform Benefit a Marketing Team?