New restrictions for personalized advertising have been implemented by the EU lawmakers and regulators.

FREMONT, CA: The world's largest tech firms have already announced a slew of new regulations aimed at limiting how, and how much, they target their consumers in advance of Europe's crackdown on online monitoring. Facebook announced on 9 November, 2021, that it will phase out several of its most contentious ad targeting features, including the ability to target people based on their religion, sexual orientation, or political affiliation. By 2022, Google plans to stop supporting third-party cookies, a widely used technology that analyses users' online activities, while Apple has already begun disabling tracking technology on its browser and phones.

These initiatives come as a rising number of European legislators, regulators, and activists agree that targeted online advertising must be curtailed. Just last week, the online ad lobby IAB admitted that its widely used mechanism of acquiring agreements to use data to target advertising appears to be in violation of Europe's privacy standards. Some EU lawmakers want to include an outright ban on targeted advertising in the bloc's new content moderation rules, known as the Digital Services Act, while MEPs working on a draught digital competition rulebook are considering penalties that would limit companies' ability to pummel users with internet ads if they break the new rules.

The backlash against online ads is a hint that European policymakers believe businesses like Facebook and Google haven't gone far enough to curb a practice that many internet users find unsettling. Alexandra Geese, a German Green legislator who is working on a draft content guideline for Europe stated that Facebook is feeling the heat, but their latest improvements are obviously not enough. It is a good sign that they are sensing that targeted ad legislation is on the way, and that they will keep pushing for a ban, he added. Several aspects of Facebook's ad system, including lack of transparency and microtargeting are required to be controlled, according to Facebook whistleblower Frances Haugen. 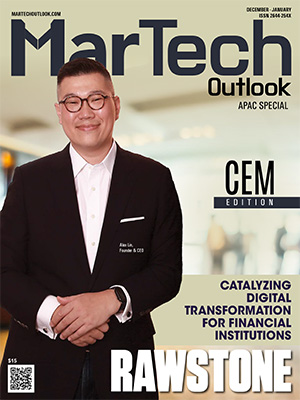 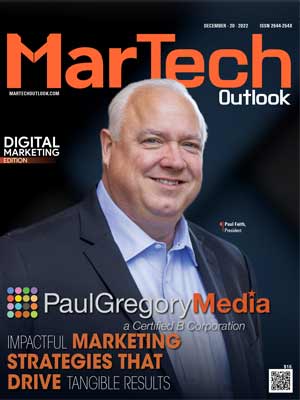