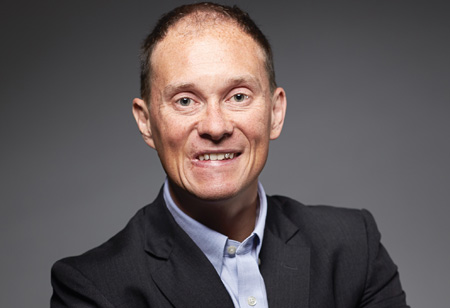 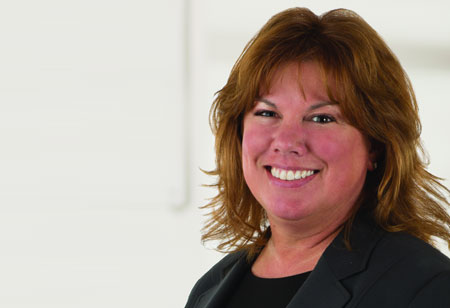 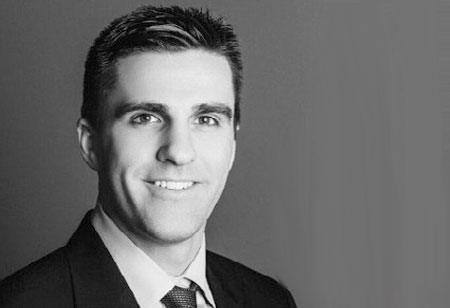 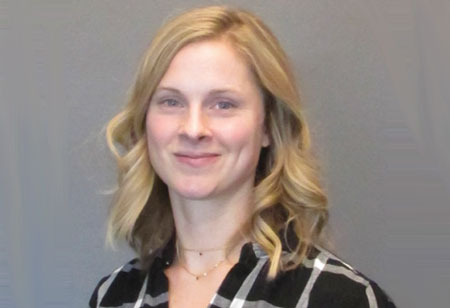 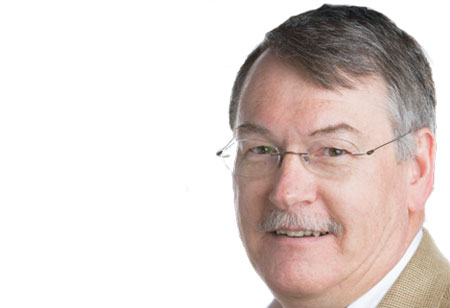 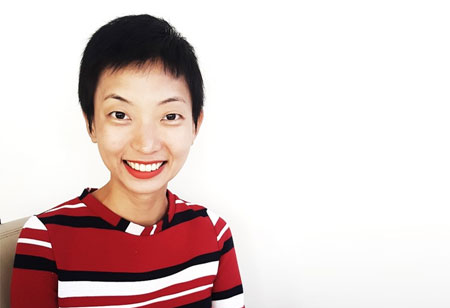 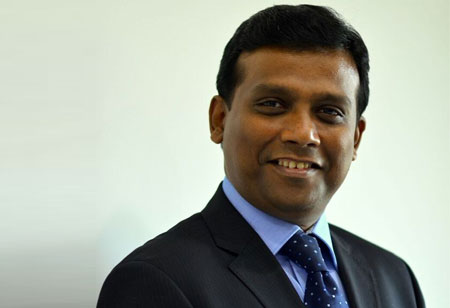 FREMONT, CA: Bozzuto’s Inc., the leading family-owned total service wholesale distributor of food and household products to retailers in the Northeast and Mid-Atlantic, leverages the JVC CONNECTED CAM system for even live productions. Bozzuto’s continually serves its community through its charitable arm, the Hometown Foundation. The foundation hosts several events at the Farmington Polo Club, its 80-acre property and multi-purpose facility located in Farmington. To assure a total event experience, Bozzuto’s also deployed an array of live-streamed and recorded video platform for the events it hosts, made possible by the CONNECTED CAM system from JVC Professional Video, a part of JVCKENWOOD USA Corporation.

What sold Bozzuto’s on the system was the potential to stream from each camera to a server and switch between them and lived without any cables on the ground. It takes time to run and store cable for wired cameras, and it is labor-intensive when firms require to coordinate several events with a quick turnaround. Long-term, the company plans to tie the JVC solution into its fiber-optic network, to send signals back and forth between switchers and production trucks or jumbotron, making it a complete package.

Before buying the JVC equipment, Bozzuto’s researched many different systems. After discovering JVC at NAB New York2019, the company realized that it had the best long-term offering. The equipment is reliable, but the system is as versatile as what Bozzuto’s is trying to accomplish, now and in the future.  Given the circumstances brought on by the pandemic, JVC proves vital to launch the virtual Dream Ride Experience. 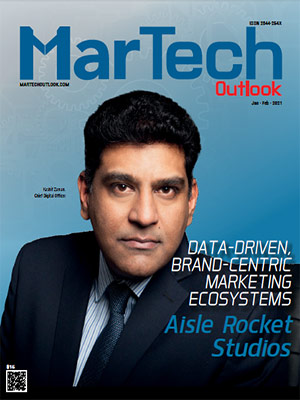 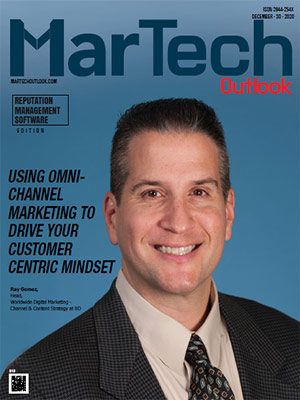 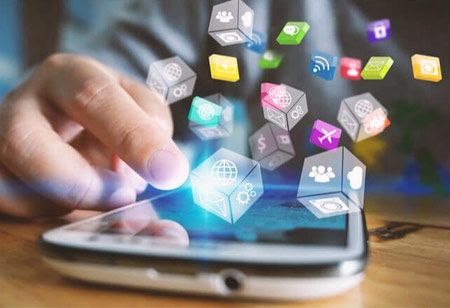 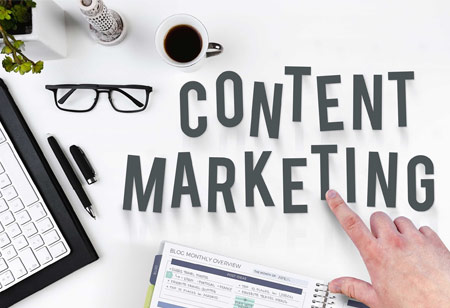 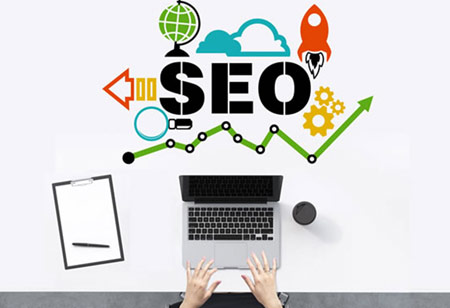 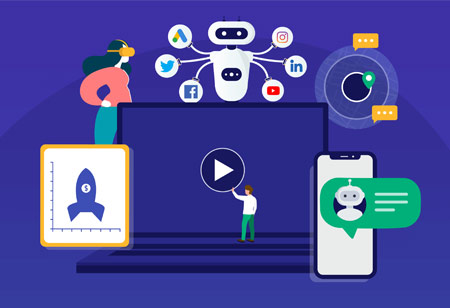 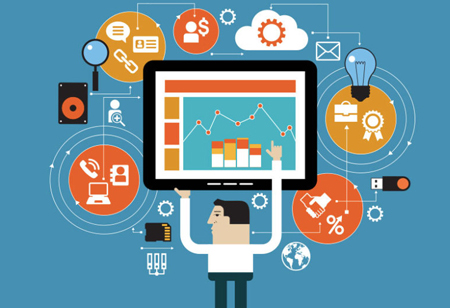